How can we make security education a whole lot more accessible and fun? The tutorial framework is the answer. In this article we dive into how to create interactive learning environments running inside containers.

Something is not quite right with cybersecurity. As our industry slowly realizes how big of an issue it is, the more we seem to be failing at it. But why is this the case? ​​

According to Robert Martin (‘Uncle’ Bob Martin), the number of programmers in the world is doubling roughly every five years. If you think about it, this means that at any given point in time, half the programmers have less than five years of experience. As long as this is the case we will never have enough experts and the demand for seasoned engineers can never be satisfied. ​

This keeps our industry in a constant state of inexperience. Even worse, there is no escape from this: the demand for developers just keeps on increasing as software is devouring our society as a whole. And boy, is that software ugly. That software is the worst million lines of legacy brain death nobody dares to touch at your organization. We all have it, we’ve all seen it and we all know it’s not going away anytime soon.

If you throw security into this whole mix, it gets even worse. ITSec still seems to be an exotic topic at universities and we have generations of professionals stuck without a proper background in security and there is not much we can do about that. ​

At this point, our best bet is to try and build a culture of conscious developers. Software craftsmanship is an excellent starting point, providing an approach to software development that is capable of resolving many of the issues plaguing our industry. However, even in a utopian world filled with responsible professionals, security issues would still require some special treatment (training, QA, security audits, pentesting, etc.). ​

Security shouldn’t be just an afterthought or just another feature on our backlogs. Our whole industry is built on technologies where we’ve “hacked in” security after something went seriously wrong. It seems like this is not really sustainable anymore and perhaps it’s time we took a different approach: We should design and build our software systems with advanced cybersecurity knowledge from the ground up. The only way we could achieve this is by making education a whole lot more accessible and fun. ​

Of course, this issue is far too complex to simply be solved by some magical new idea or technology, but with some luck and tons of determination, we just might make it together, one step at a time. ​

A New Hope: The Tutorial Framework

Our company has a long history of building hacking labs and CTF challenges. These exercises provide awesome hands-on experience, but their learning curve can be quite steep without a strong background in security. Our goal was to make these exercises more accessible without sacrificing their teaching potential. ​

The Tutorial Framework (TFW) allows you to create interactive learning environments running inside containers. These environments are capable of automatically guiding users through a set of topics by allowing them to interact with real software through a simple web browser. Users can attack web services, write some code to fix the vulnerabilities they’ve just exploited, and use a terminal to deploy their changes. The tutorial framework gives you tools to track user progress, run test cases to check their solutions, and even offer context-dependent help based on the results. 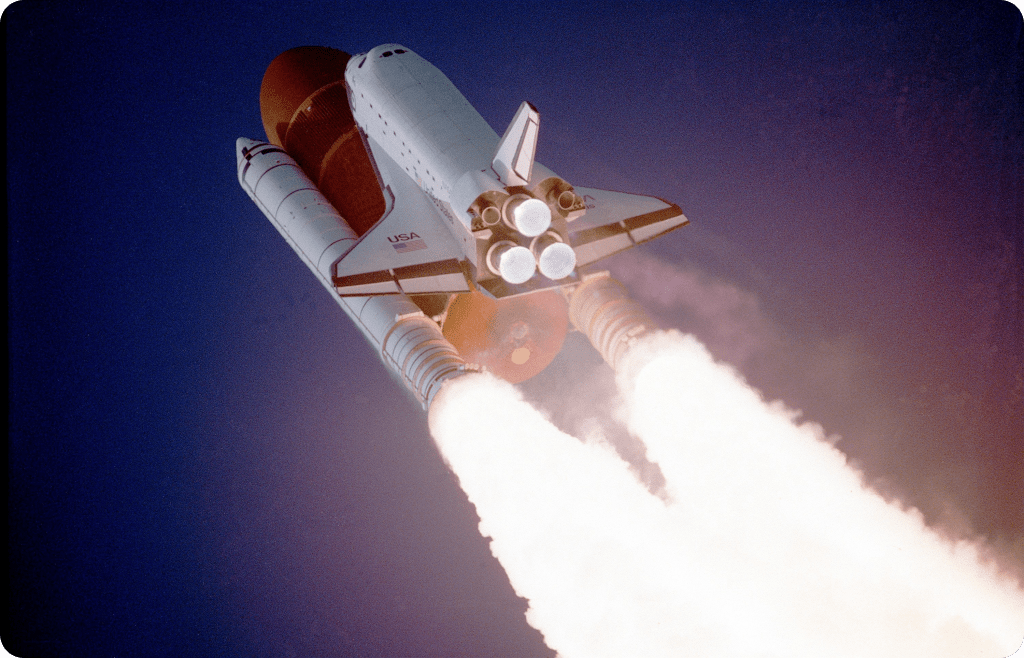 Sounds cool, doesn’t it? You can take the whole thing on a test drive right here! ​

This framework allowed us to create tutorials in which you still get that “oh I’ve hacked something” breeze, but you are not on your own and have interactive help during the process. We’ve been using this tool internally for more than a year now and created around 200 exercises with it. A few months ago we’ve decided to open source it right before DevSecCon Seattle, where I gave a short talk on it. ​

​The tutorial framework is essentially a set of useful components for building interactive labs. These include, but are not limited to: ​

These built-ins are quite modular, so developers can opt-in to choose the ones they want to use in their tutorials. All of them come with sane defaults but are also heavily customizable, so for instance you would be able to instruct the code editor to only show .py files under a given path, or change which process has its live logs displayed in the console. Most of our built-ins are implemented as backend services communicating with Angular components on the frontend.

The tutorial framework also offers tooling to deal with:

The whole package is conveniently shipped as a Docker baseimage available on DockerHub. ​

See the tutorial framework in action on our platform!

​The foundation of the tutorial framework is a messaging system built on ZeroMQ. This IPC mechanism can be used to orchestrate and monitor the built-ins mentioned in the previous section. It is implemented as a daemon called TFW server, with the purpose of providing a robust way for processes to communicate with each other and the TFW frontend. ​

We send and receive simple JSON messages to do RPC and event advertisements over this IPC system. For example, sending the following JSON message to the TFW server would display a message in the chat on the frontend: ​

Or you could use the following message to type and execute ls in the built-in terminal on the frontend (note the \n, without that, it would just pre-type the command for the user): ​

You get the picture. ​

When something of note happens, the framework advertises these events by broadcasting similar messages. A simple example would be the message triggered by the user typing something in the code editor on the frontend: ​

​Creating an exercise with the tutorial framework usually involves subscribing to these events and deciding what should happen based on the current state of the tutorial and the received message. For instance, you could listen for ide.write events, try to compile & run the code found in the content field and notify the user of success when the code passes certain test cases. ​

On a high level the framework looks like this:

​ The TFW server could be described as a router. Its job is routing messages between processes running inside the container (ZMQ) and the frontend (WebSockets). Processes capable of receiving messages from the TFW server are called handlers. All of our built-in components are implemented as such processes. Our frontend is a simple Angular web application. ​

Routing decisions are based on the optional scope field of messages. By default, every message is forwarded to the backend (ZMQ) side. With setting the value of, it is possible to override this default behavior and talk to the frontend directly (WebSockets) or even broadcast messages to both sides. ​

Our frontend is mostly just a thin display layer, all logic and state try to “live” on the backend. Furthermore, client code is never required to send messages directly to the frontend, as our components try to expose a simple API and abstract this whole “routing between frontend and backend” deal away. This means that our built-in handlers negotiate with the frontend on their own to hide this complexity from challenge developers so that they won’t have to worry about how the whole thing works. In addition, this also gives us a great deal of engineering flexibility, as we could potentially rewrite the entire frontend without breaking any client code. ​

Given this modular architecture, you could consider every handler a plug-in to the framework. This approach forces a layer of isolation between components, reducing coupling and keeping individual parts simple, reusable and testable. For instance, changes to the IDE handler will not affect other parts of the system, making it harder to introduce fragility and increasing overall fault tolerance. This flexibility makes adding new features a really simple and painless procedure while reducing the chances of breaking something as well. ​

One such plug-in is our pipe IO subsystem, which allows you to communicate with the framework over POSIX-named pipes. Developers can just simply use the open(), write() and read() system calls, pretending that they are writing and reading files without seek(). This is practical if you wished to avoid indulging yourself in the wonders of socket programming. ​

By default the /run/tfw directory is being monitored for file system events (via inotify) by the tutorial framework, allowing us to send and receive messages from a simple bash shell: ​

​Note that the direction of fifos (send or receive) is determined by their names (they have to match the pattern *send* or *recv*). ​