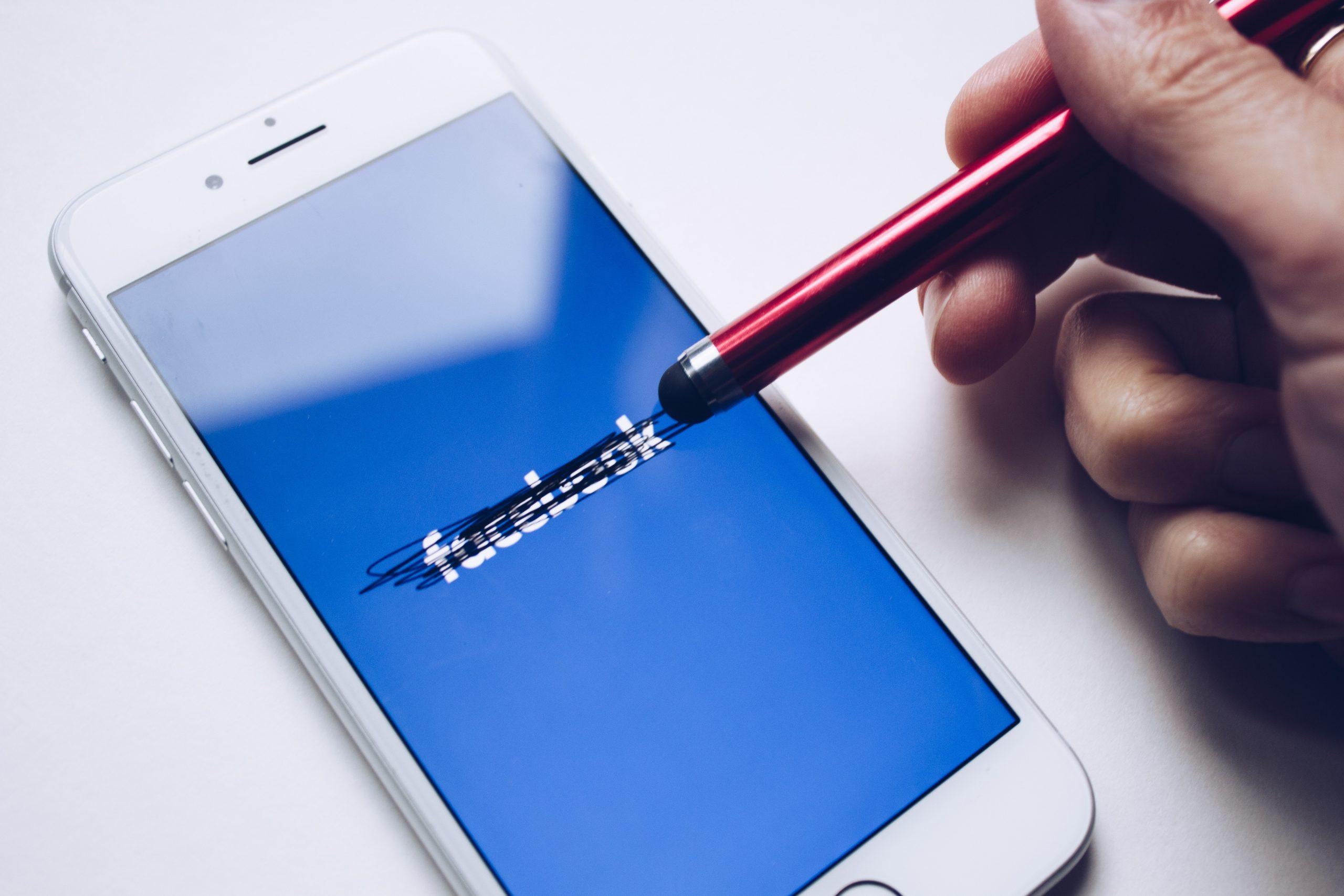 The Facebook breach was discovered after the social media company saw an unusual spike of user activity that began on September 14, 2018. A few days later, on Tuesday, September 25, Facebook’s engineering team discovered an unprecedented security issue, that affected about 30 million users. The social media giant says the flaw has been patched, but the people behind this attack are still unknown.

The vulnerability allowed attackers to get their hands on access tokens. These are the equivalent of digital keys that keep users logged in so they don’t need to enter their password every time they use the application. This is very convenient, however, from a security perspective, logging into other services with Facebook or any other social media app is not a wise decision. If you are using an app to log into another, when one of the systems is compromised, everything else you interact with can be as well.

Many websites allow users to reset the account’s email address and then reset the password using the access token without knowing the actual password. This means that even after the identity provider (e.g. Facebook) resets the access token, the attacker could still maintain access to the third-party account. Fortunately, Facebook issued a statement declaring that it had found no evidence that attackers accessed any apps using the stolen tokens.

Even if a user has never used Facebook’s sign-in for a service, an attacker could still use the token to log in as the user. Furthermore, they could use the token to register an account on a service that the user hasn’t used yet. This account can then sit dormant, waiting for the user to log in to steal its personal information.

The attackers exploited a vulnerability in Facebook’s code that existed since July 2017. The interaction of three distinct bugs allowed the attackers to steal Facebook access tokens :

With the combination of these bugs, it was possible to use an automated technique to steal the tokens. All they had to do is to log in with the new access token, use the View As function, post a video to wish a happy birthday and then extract the access token from the HTML code.

The attack did not include Messenger, Instagram, WhatsApp, and payments, but Facebook is still looking for possible smaller-scale attacks with the help of several authorities.

Even though Facebook has managed to disclose the breach within the 72 hours required by the General Data Protection Regulation (GDPR), the European Union privacy watchdog could still fine the company up to $1.63 billion.

As we can see from this example, even small bugs or unintended behaviors can cause a lot of trouble. To prevent similar attacks in the future, it is highly recommended to disable the auto-login for every third-party authentication system, and if available, turn on the two-factor authentication. Don’t sacrifice security for convenience!

Learn from the mistakes of others

We have created a challenge simulating Facebook’s vulnerability, where you can try it out in a virtual environment. The base concept is the same, but it has minor differences. The vulnerable application has three little bugs, just like Facebook had. Combined, these can get you any user’s access token. With a token, you can access an API and act as the user that the token was created for. The web application and the API uses JSON Web Tokens for authentication and authorization purposes, instead of the ones Facebook used.